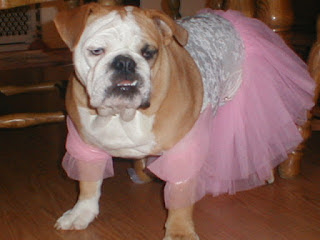 Thanks to Hville for the picture.

The Dawgs are much improved from last year. Dennis Felton has finally eradicated the stench left by Jim Harrick and his cheating staff. The win Wednesday at Arkansas was shocking... especially since the Hogs beat us like they stole something earlier in the month.

UGA has played well on the road... no beatdowns that I see. They played the Gators tough for 30 minutes in Gainesville before talent won out.

Mercer, Stukes, and Brown are their scoring threats. Brown is their down low guy. We should (again) pound it inside early and often.
Their top rebounder is Sundiata Gaines at 5.5 per game. Being he's listed at 6'1" tells me he's a hustler.
Also, it looks like they play 9... possibly 10 guys. Maybe we'll play more than 7 tomorrow.

Prediction- We usually follow up a road clunker with a solid effort at home. No reason to think otherwise although UGA will be coming in with a ton of confidence. Alabama by 8 late.