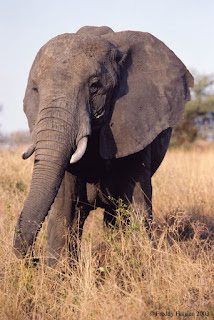 Alias covered the Steele issue so I won't add much... except he really shouldn't be on the court much.

The good:
- Davidson showed up big... he dominated inside and sunk some key 15 footers.
- Defensive pressure. Despite LSU shooting over 50% I thought the guys played well. I saw hands in faces and guys not losing their man (as much as previous games).
- Hendrix contained Davis.

The bad:
- Guard play was shaky.
- Riley is a real defensive liability.

A great win (and needed) in Baton Rouge. Tubbs sank a big 3 late in the game to keep us within striking distance and the defense took over. Now we need to beat the Cocks to keep the momentum going.
Posted by bobbyjack at 6:44 AM

Who was that Davidson dude that was on our team last night? If he's the same one I am thinking of, I haven't seen him since the UK game last year when he was abusing Randolph Morris.....

He abused Morris so bad that Morris went pro... and when that failed Tubby found a fax on his desk allowing Morris to come back.