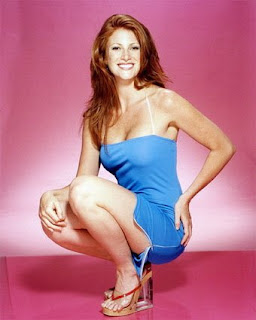 No Gators as pretty much the entire team is declaring.... Tennessee is the highest ranked SEC squad. Mississippi State comes in at #24.

Going into next year Kansas, UCLA, North Carolina, and Memphis should be the favorites to make the Final Four. I'm hoping we can make a return to the big dance. I'm lying, a one and done in the NCAAs won't be good enough for me next year, despite low expectations. Hopefully, this view is shared by the powers that be in the athletic department, but I'm guess it's not.

Comments:
- Basketball players smoking pot.... say it ain't so?
- Donovan staying at UF... not overly surprising, but IMO his stock is as high as it'll ever be (no duh).
- Huggins to West Virginia... wow. That sucks for Kansas State... and is great for West Virginia.
Posted by bobbyjack at 5:57 PM