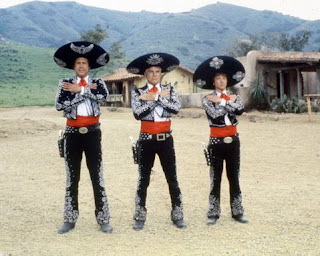 I'll make this short and sweet as the Yankees and Mets are about to play.... although the best interleague matchup this weekend is in SoCal between the Dodgers and Angels.

Alias
- Jeff Lebo (API)- He's done a lot with a little and has to recruit at a school that has been deemed irrelevant. Once he has the talent to run his program, bigger pocket books will come calling to take him out of our hair. Unfortunately, we are stuck with him for the next few years.

Bamahoops
- John Brady (LSU)- Truth be told he's only ranked this high because of a Final Four appearance last year. With the exception of last season, LSU has been at or near the top of the SEC West. His positives... keeping local talent and developing them. Negative- He's at best a medicore Xs and Os coach. Brady can live off that Final Four for another 2 years.

Hville
- Kevin Stallings (Vandy) - It's hard to get out of my head how much he has dominated CMG. They always play smart, shoot well, and hold their own in the post season. It's easy to forget that the SEC POY was at Vandy this year. To do what Stallings has done at Vandy is very respectable.
Posted by bobbyjack at 12:50 PM