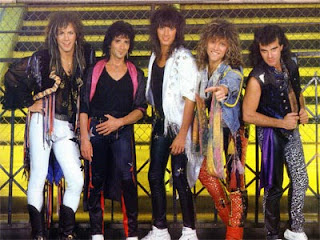 To quote the great Bon Jovi, "Whooah, were half way there."

Bamahoops
- Mark Gottfried (Alabama)- He took over a program in shambles (thanks David Hobbs) and gradually built it back to a SEC contender. Saying that, his overall SEC record and postseason results are at best mediocre. Still, he would've been ranked higher if it wasn't for last year's monumental collapse. The jury's still out on CMG if you ask me and this coming season is his most important one to date.

Hville
- CMG (Alabama)- Did a good job of reviving our program, but our lack of post season production, SEC tourney included, leaves alot to be desired.

Alias
- Dave Odom (South Carolina)- I like Odom. I think he is a good coach at a school that is less irrelevant than API.

Off topic- I watched The Sopranos finale for a 2nd time yesterday and my conclusion is still the same. It was a copout ending. If I want to watch an artsy, fartsy show I'd tune into Oxygen. Series finales are supposed to tie up most loose ends, but the finale of The Sopranos left more questions than answers.
Posted by bobbyjack at 9:51 AM

One point of clarification, Bamahoops must be the one who watched The Sopranos finale. I have not seen it and do not intend to.

Rome,on the other hand, was an excellent series.

Thus the "posted by bamahoops" at the bottom of a post. It differenciates (sp?) who posted what.