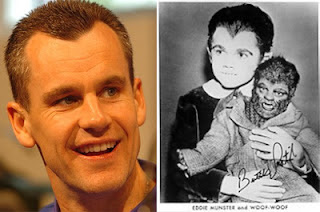 The 2 time, 2 time defending National champs are coming to Tuscaloosa Tuesday night. Read up on them if you want.

Their non-conference schedule was a joke. Like us, the only decent teams they played they lost to (FSU and Ohio State... and I'm still not sure tOSU is anything above mediocre). Check that, they didn't lose to a Belmont-like squad.

The Gators did lose their entire starting lineup to the NBA (NBDL and foreign leagues) and the only name I recognize from last year is Walter Hodge. Only 2 juniors fill their roster. That's right, zero seniors, 2 juniors, and the rest underclassmen. They're legitimately a young team.

Led by Nick Calathes and Walter Hodge from the outside and Marreese Speights (who has stepped up his play the last 3 games) inside, Florida brings a potent offense and a stingy defense... although most of the stats can be attributed to playing weak competition. Still, we all know the Gators are talented and only youth stands in the way of them being a dangerous team later on in the season.

Prediction: In their only road game Ohio State pretty much dominated them. I figure they'll take their lumps on the road early so this as good of time as any to play them. On the other hand, we haven't been unstoppable at home. We need the win more so I'll say Bama by 3. I'll be a homer for once.
Posted by bobbyjack at 7:05 PM

Here's hoping Bama gets it in gear tonight....