Where are they now (former SEC head coaches)? 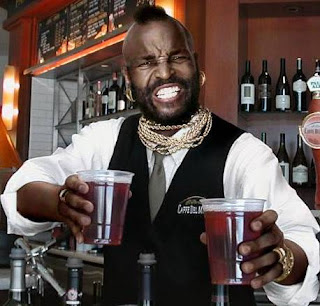 (pic from worth1000.com)
Some of this you probably know already... some you don't:

Buzz Peterson- now the Charlotte Bobcats Director of Player Personnel. After being fired by the Vols he coached at Coastal Carolina.

Stan Heath- currently the HC at the University of South Florida. 10-6 overall and 1-2 in Big East play.

David Hobbs- last I heard he was a scout for the Charlotte Bobcats. I don't have a link to verify.

Jerry Green- was the Director of Basketball Operations at Indiana, but retired in May of 2007. No idea if he stayed retired or found another gig.

I'll post more as I find them out over the course of the season.
Posted by bobbyjack at 12:10 PM