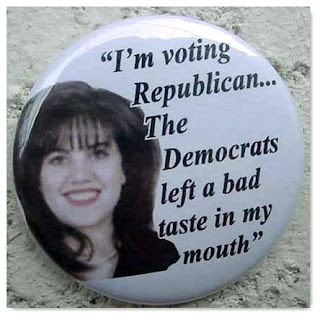 I will be at the Vandy game to say goodbye to DJC. Bunk, Flash, Sid, WL and others. If you're there, please stop by to say hello. I don't intend to darken Coleman Coliseum again until we have a new coach.

Bobbyjack, I'm sorry I did not pull my weight on the blog this season. I really don't like saying bad things about our program, but there has not been much to say that was not bad this season.

Mark Gottfried is a good man who has done many good things for our players and for our program. Unfortunately, coaching our team is not one of them. Mal Moore may elect to keep him around next season. Or perhaps Coach Moore could not raise the money to buy out CMG's contract. But I see no way that our program can do anything but get worse while we have this man running it into the ground.

Somebody let me know when something in our basketball program changes. I can't stand to look at it any more. If it were one of my dogs I'd take it to the vet and have it put to sleep for its own sake. I'm getting sick just thinking about it now.

I'll be back when we have a new coach. Not before.

P.S. In anticipation of the few fans out there who will defend our coach on the grounds that "the players have to make the plays" or that "it's not his fault that so many players have been injured the past two seasons," I have one thing to say: Auburn has had less talent on its team these past two seasons than Le Flore High School and Gottfried has lost three of our last four games to them. At some point we have to acknowledge that the head coach is responsibile for which players are on our team and which of those will be on the court. This coach's decisions the past two seasons have been subpar even for him.

If our administration does not care enough about our basketball program to fix this problem then they certainly do not deserve my support. I'll see you guys at the A Day game, assuming there is not a good bicycle race being ridden that day.
Posted by Alias at 11:07 PM

Here is a quote from Gottfried that speaks volumes:

"When I first got to Alabama, the program was on an uphill battle. I feel that we turned the program around and won a lot of the games against Auburn. Last season, they won both, which was hard on the team, but this season we split the series so, IT ISN'T THAT BAD."

And that is why Alabama needs a new head coach. I never want to hear the head coach of any sport say it isn't that bad to lose a game, much less to your most heated rival. What a joke.

You got to f'n kidding me Mitchell. Did he really say that? That's grounds for termination right there if you ask me.

I can't disagree with anything Alias posted... all true and things won't get better.