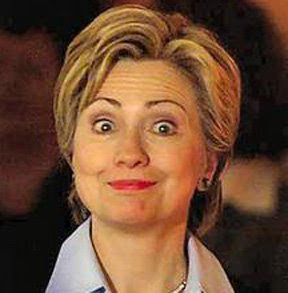 After this, maybe I'll put this dreadful season behind me. If this post doesn't work, the picture to the left should do the trick.

Kyle Sellers- his season statistics... 6 minutes, 0 points, 2 turnovers, and 0-2 FG. Like Dill and Cage he excelled at cheering the team on. Grade: C

Mikhail Torrance- I admit he's my favorite non-starter on the team. He outplayed Pickett at the point, yet rode the bench. He needs to improve on his 3 point shot and running the offense in the half-court, but his general court vision, defensive play, and ability to take it to the hole (without it being sent to the 5th row) is something that should get him more PT next season. Grade: B

Justin Tubbs- He stunk it up big time at the beginning of the year shooting the ball. Despite that he still played hard on the defensive end. Tubbs never got a chance to right his bad start as he rode the bench pretty much all of conference play. IMO I don't think the kid was given a fair shake this year. Grade: C

Regarding the game tonight between Memphis and Kansas... I think Memphis wins big. If you're a degenerate gambler you should know that betting on Kansas will put your bookie out of business as I've been AUful predicting games this postseason.
Posted by bobbyjack at 5:30 PM