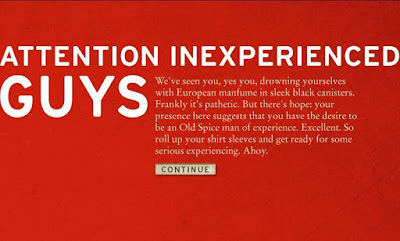 - Bruce Pearl has dismissed Duke Crews and Ramar Smith from the team. There's discipline in Knoxville? Who knew?

- Ben Hansbrough has found a new home in South Bend. Hansbrough is transferring to Notre Dame. Besides the tradition, location, and academics I don't see much of a difference between Starkville and South Bend.

- The Old Spice Classic field has been announced. It's a pretty stout field with Georgetown, Maryland, Michigan State, Oklahoma State, Tennessee, Wichita State, Gonzaga and Siena playing in it. My only gripe is they have to find a new sponsor... the only thing Old Spice is good for is as an aftershave. Feel the burn!

- Ohio State coughed up $2.74 million to former HC Jim O'Brien for improperly firing him after he was caught cheating. I hate everything Ohio State, but IMO they got screwed over. O'Brien paid a Serbian recruit 6 grand.
Posted by bobbyjack at 11:13 AM