-Auburn signs Tony Neysmith. Neysmith played at Oklahoma last year and even started 4 games. Obviously he's sitting out next season, but will be on the court for the 2009-2010 season.

- Michael Sanchez of Arkansas is playing well for Reach USA as they tour China on an exhibition tour. Count that as valuable experience coming into next season.

- A sea of blue does an early breakdown of the SEC. Even outsiders see for the most part we do less with more.

That's it for now.

Off topic- I had plans on going here: 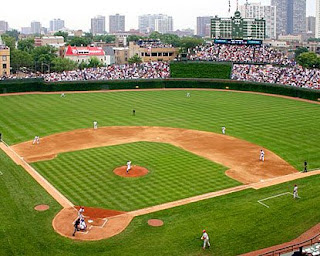 Ended up here instead: 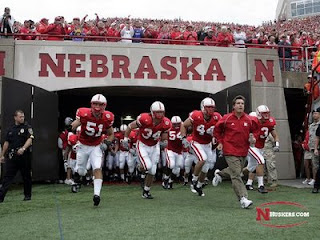 So I drove here to escape there (and to see a game): 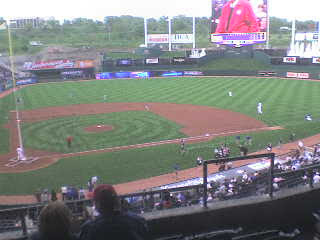 That's Kauffman Stadium in Kansas City in case you didn't know.
Posted by bobbyjack at 9:30 AM

Although Wrigley's poor parking and sometimes poor sight-lines at the park cause some frustrations, if you've never been, you must visit the park sometime before they inevitably tear it down.

PS: Love the blog, although info (and traffic) is slow this time of year. Not your fault.

Thanks Nick... I try to entertain during the offseason.

I figure I'll catch a game at Wrigley sometime this year. My goal is to hit all 30 parks by the end of 2009.