I've been to 7 this year... Oakland, San Diego, LA Dodgers, Atlanta, NY Mets, Twins, and St Louis with potentially 4 more on the slate through the end of the year. Here are my rankings so far:

1) Target Field- Minneapolis, MN. Built in downtown, it fits the area well. Lots of bars/restaurants, great view from anywhere int he park, and the concessions are pretty decent. Only negative is pricing... I paid $40 for 2nd level seats behind home plate. A bit pricey for the team that's on the field. I parked about 1/4 mile away for $10. Twins lost to the Brewers that day. 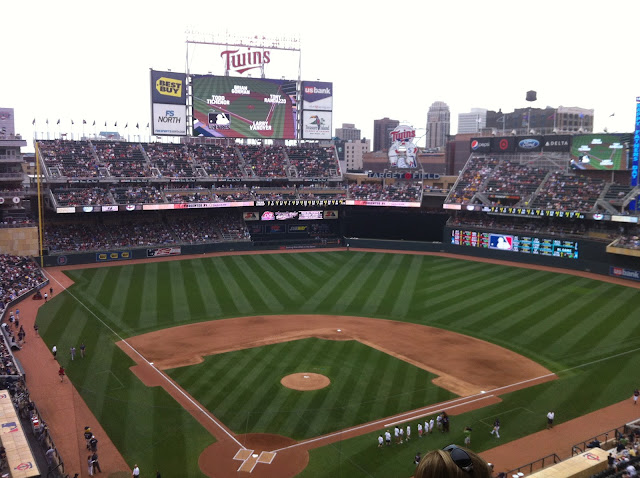 2) Busch Stadium- St Louis, MO. Very much like Target Field, lots of stuff around the park, good view from everywhere, but the concessions were not as good. I left in the 6th inning as it was about 100 degrees. Thankfully, shade hit my seats around the 2nd inning so I got some relief. Pirates smoked the Cards that day. Parking... don't spend more than $5 unless you're lazy and need to be next to the park. 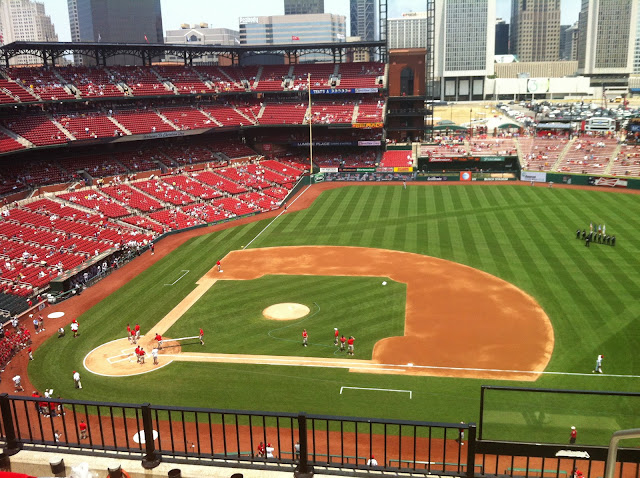 3) Petco Field- San Diego, CA. To be honest I was expecting more from this place. Great location, nice facilities, but mediocre food. Parking was a pain... ended up spending $15 about a 1/4 mile out. Padres topped the D-Backs. 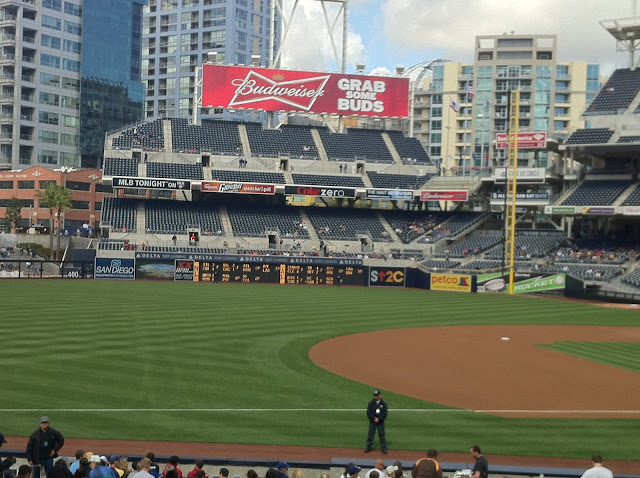 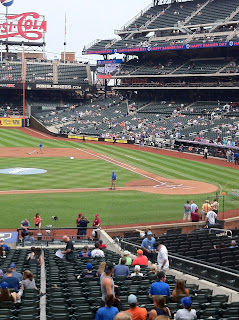 4) CitiField- Flushing, NY. took my kid to the game... and it was miserable hot. Overpriced seats (bought 2 for $40 in upper deck left-CF) that feel far away from the action, but great food selection. Has a lot of things to keep the kids entertain although I don't understand why you bring a kid to the game if you're gonna spend most of your time NOT watching the game. Mets beat Padres in this one. If you drive you're probably insane... or from outside of the 5 boroughs. The 7 train gets you there.

5) Turner Field- Atlanta, GA. I've actually been to 3 games here this year... 2 vs OUR NY Yankees and the other vs the Pirates. They lost both against the Yankees and beat the Pirates in the other one. The field is devoid of anything interesting, but the bar in RF is pretty damn cool if you're there just for the social aspect of it. Lots of things to keep the kids entertained though..., but concessions suck. Parking can usually be had for $10 and I suggest if you know in advance you buy in advance. The people directing traffic there should be fired as it's a cluster getting in and out. 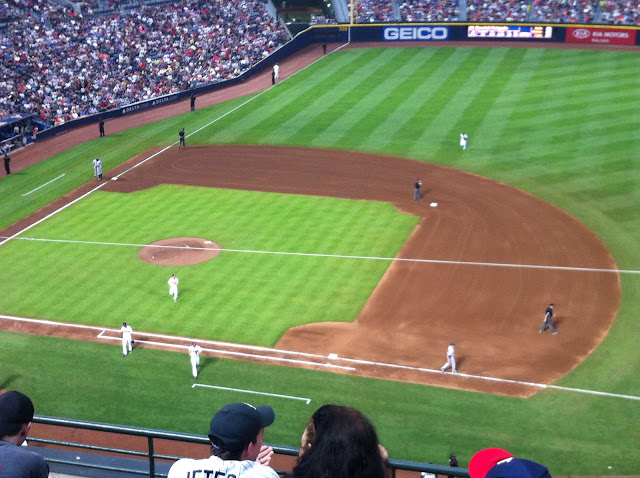 6) Dodger Stadium- Los Angeles, CA. I never understood the big deal with this place. It's the 3rd oldest park in MLB and it feels that way. Nothing around it as far as food/bars and parking is ONLY inside the park... at $15. The view from most seats is good and the concession is okay. Dodgers beat the Pirates that day. I just realized I've seen the Pirates 3 times this year on the road. 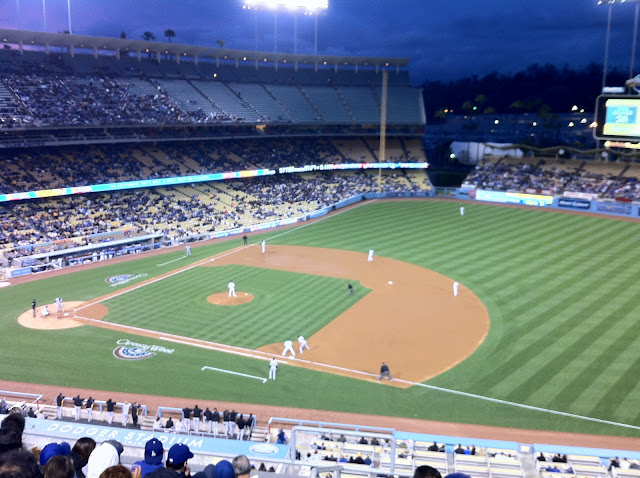 7) O.com Stadium- Oakland, CA. This is clearly the worst ballpark in MLB. It's near the airport, easy to get to via mass transit ($6.00 RT from SF I think), but other than that... AUful. I've seen minor league parks that look MUCH better than this dump. I understand why no one of any talent would willingly go there to play. 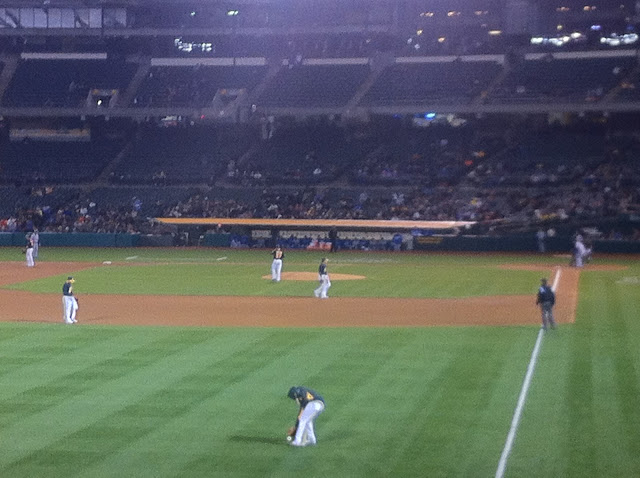