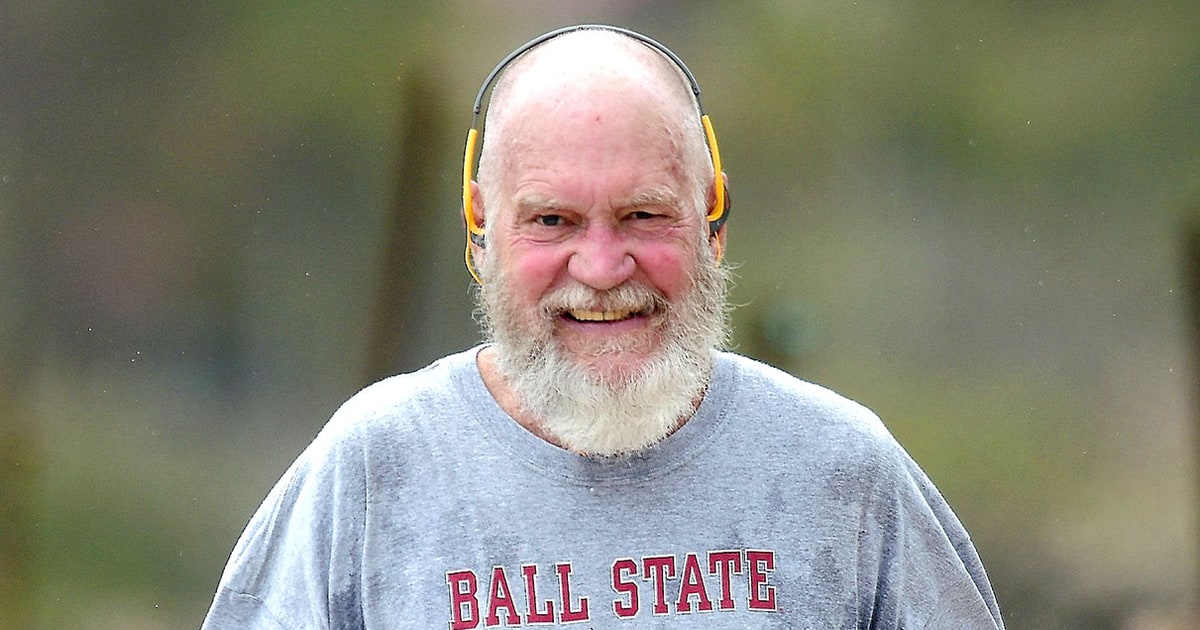 I'm going to do this recap a little differently.  In honor of Ball State's most famous alum, Former Late Show host David Letterman, I present to you:

10. They started 2 white guys.  We were a much more athletic team and were able to take advantage of that.

9.  John Pelphrey was back on the bench to tell Avery how to coach a college game.  I actually think this is a much bigger factor than people realize.  As I noted yesterday, he's been a more vocal in-game coach this season, and it's probably not a coincidence our bigs completely disappeared while he was gone.

8. Donta Hall decided to show up  Nice double-dozen (12 pts 12 rebounds) from the big man after one of the worst games of his career yesterday.  He also had 3 blocks and was a force in defending the basket

7. Herb Jones taking charges  Yeah, he fouled out, but he took about 3 charges, played great defense, scored 13 points, and had 3 assists with no turnovers.  After the whole team struggled defensively yesterday, it was good to see him back to playing lock down defense.

6. Someone took the lid off the basket After shooting 3 of 19 from downtown yesterday, we were a much more respectable 7 of 19 today.  Despite common perception, there's a lot more that goes into shooting percentages than just blind luck such as...

5. Movement and spacing- We generally did a much better job of cutting with purpose, setting screens, and moving away from the ball.  This got us more open shots that we were able to knock down.

4. We didn't play 120 guys.  You know how I feel about the starting lineup, and I still didn't care for the rotations so much, but at least we chilled a bit on the nonstop, hap-hazard substitutions.  I thought the team played with better chemistry.  Generally, I would like to see Alex get more minutes, but this wasn't the best match-up for him and it wouldn't make sense to take any minutes from Tevin the way he was playing today.

3. Dazon had his best game of the year.  This was the best he's looked guarding the perimeter defensively and off the dribble with the ball in a while.  Hopefully that nagging ankle injury is finally behind him and he can produce at levels similar to his freshman year going forward.

2. T-Mack is Back!  I've noted in several of these recaps that I consider Tevin Mack to be a very important key to the success of our season.  We finally saw what he is capable of today.  20 points, 50% from the field, including 5 of 9 from three point range.  We'll overlook the two air-balls for now.  He had a great game, and if we can get consistent production like this from him, this team will be difficult to handle.

1. We scored more points than they did.   That will result in a W every time.

It was nice bounce-back win to avoid what could have turned into a completely disastrous trip.

Up next, we'll play the winner of the Wichita State v. Appalachian State Sunday at 12:30 p.m. on ESPNU for fifth place.  As of this writing, those teams are tied with about 10 minutes remaining.  The Shockers seem to be a bit down this year, but I'm rooting for them because 1) I still think they will end up with a higher NET than App State, 2) We've already beat App State and 3) I relish the opportunity to kick Gregg Marshall's butt.